You are at:Home»Professionals»5 Funding Sources for Short and Feature Films

Finding finances for films can be tiresome. There are many instances that big films have been canned, only because there were not enough fundings to find distribution platforms or planning and budgeting due to which the costs exceeded the revenue. When you are a film student, granted that you learn all the aesthetics of filmmaking, but the actual exercise of venturing out and finding your space in the somewhat unpredictable film industry can be a little demotivating. 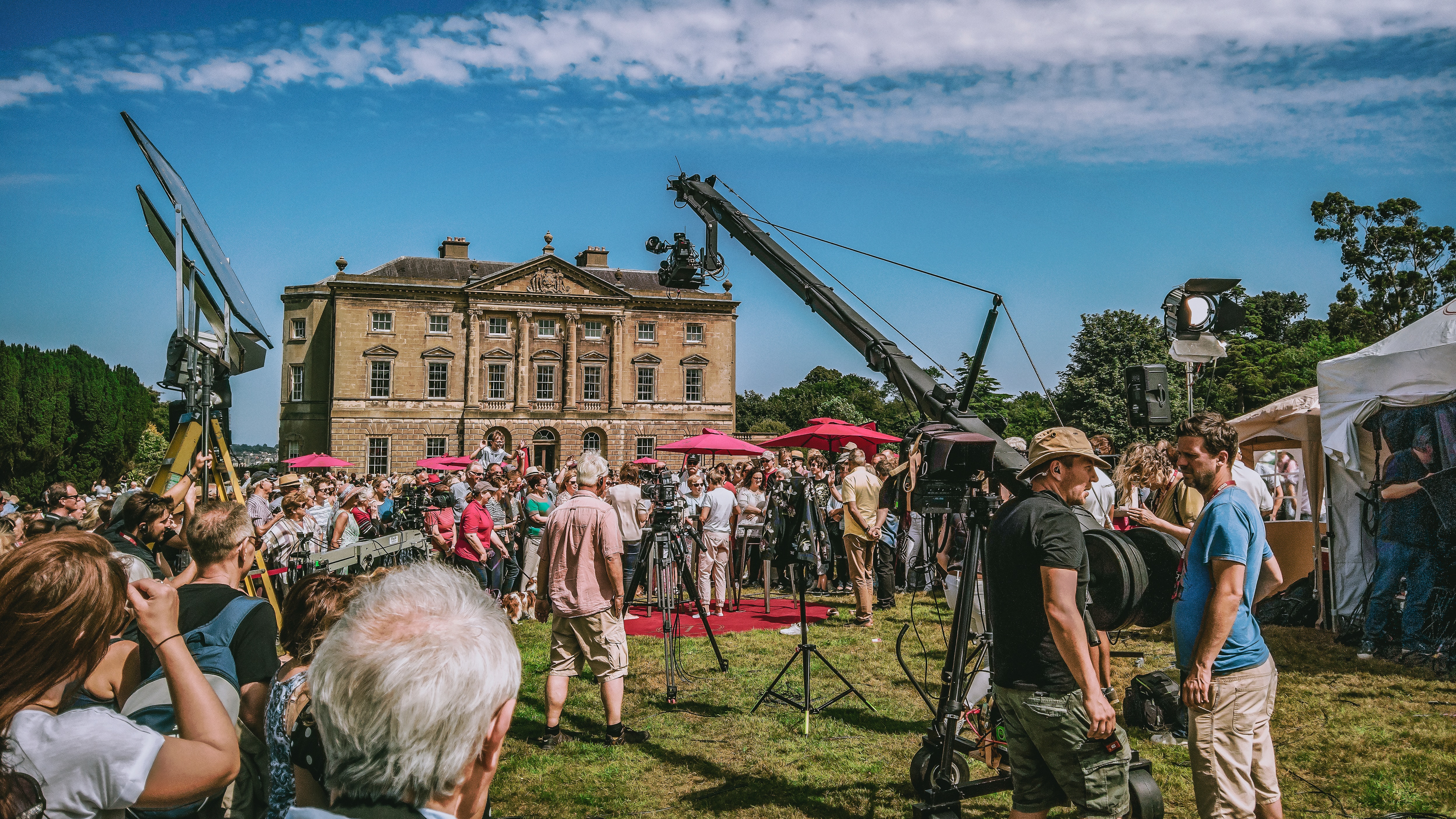 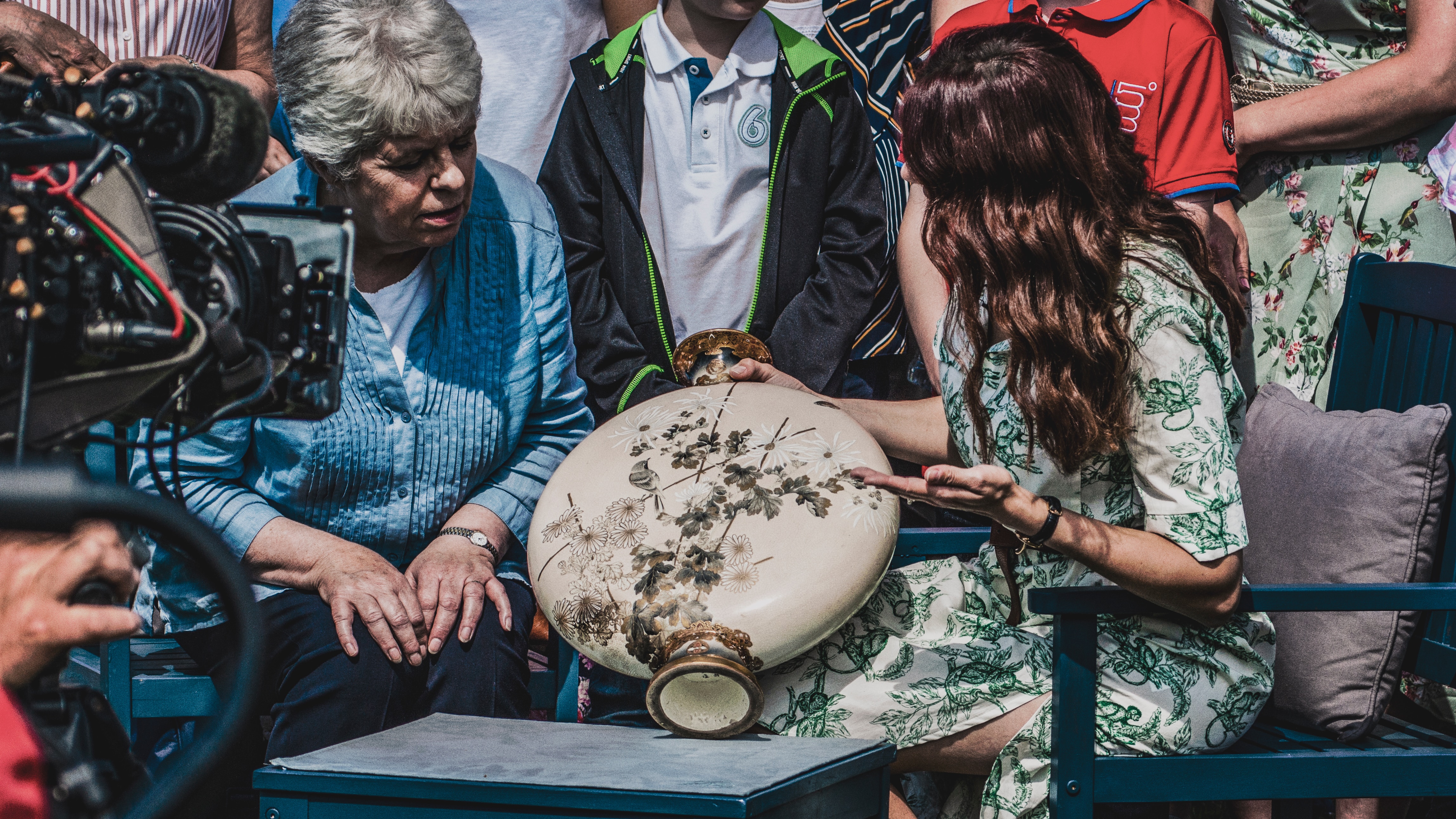