You are at:Home»Students»And the Oscar Goes To… 6 Exceptional Alumni!

Cameras focus, hearts skip a beat, and with bated breath, Hollywood awaits the sweet sound of music that carries the winners’ names. And the much-awaited night of the year, the prestigious Academy Awards, celebrates all nominees and winners who make their incredible contributions to cinema.

But the drama doesn’t begin there! Reporters wait from the morning to ensure that they get the best shots for cinema that day. With cameras placed at every possible angle at the famous Dolby Theatre, eager reporters and fashion critics take their place to get footages of the falls and wardrobe malfunctions. They are also anxious to see the “what were they thinking!!!” outfits (case in point, the infamous Swan dress, worn by Bjork!) together with the custom-made jewelry and outfits designed especially for the red carpet.

These stars not only represent the fields of arts but their alma mater too. While they were studying, they made a familiar family at their alma mater who cheer and celebrate each work of theirs. Here in this blog, Alumni Alliances, a professional alumni network, salutes such alumni who have won big at the Academy Awards and their alma mater.

The lady with the infamous pout is the daughter of actors Jon Voight and Marcheline Bertrand. She was married to Brad Pitt and has 6 children out of whom 3 are adopted.

She is also a UNHCR Goodwill Ambassador. Angelina is a brilliant actress, best known for her work in the Girl, Interrupted, for which she received the Oscar for Best Supporting Actress. Her work also includes A Mighty Heart, Tomb Raider, Changeling, Salt, and Maleficent.

She studied acting from an early age at Lee Strasberg Theatre Institute. And she later studied drama at New York University.

Known for his incredible portrayal of Freddie Mercury, Rami Malek earned his first Oscar for the film Bohemian Rhapsody.

He has also worked in films such as A Night at the Museum, Papillon, The Twilight Saga: Breaking Dawn, and portrayed the lead role in an American television series – Mr. Robot.

Rami Malek completed a Bachelor of Fine Arts from the University of Evansville. 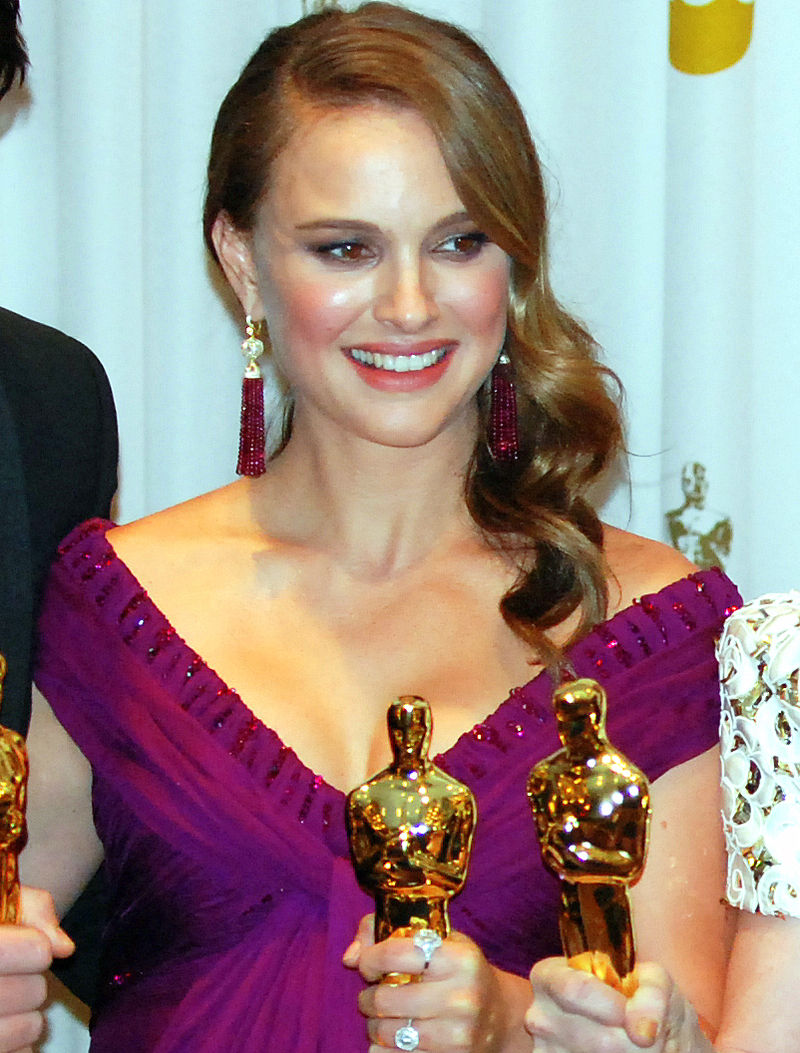 This talented lady did not only ‘plie’ her way to the Academy Awards but also won an Oscar for her work in the Black Swan.

Natalie Portman has given notable performances in films such as The Other Woman, Star Wars: Episode 1, 2, and 3, The Other Boleyn Girl, Thor, and Beautiful Girls.

Natalie Portman graduated from the Harvard Unversity with a Bachelor’s in Psychology. 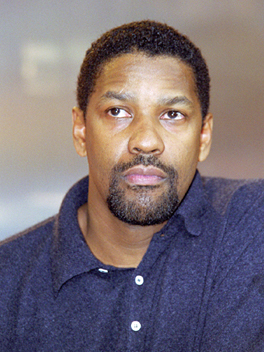 Denzel Washington has won two Academy Awards. One for his work as a supporting actor in Glory and the other as the lead actor in Training Day.
He has also given noteworthy performances in films like Malcolm X, Devil in a Blue Dress, The Hurricane, American Gangster, He Got Game, and Crimson Tide.

Denzel completed his BA in Drama and Journalism from Fordham University, and in 2001 his alma mater awarded an honorary doctorate for “impressively succeeded in exploring the edge of his multifaceted talent“.

5. Renee Zellweger – the University of Texas at Austin

Renee Zellweger has won two Oscars. One for her work as the supporting actress in Cold Mountain and the other for equally impressive work in Judy.

She has worked in films like Jerry Maguire, Bridget Jone’s Diary, Miss Potter, My Own Love Song and Here and Now.

Renee is also one of the patrons for The Great Initiative, a gender equality foundation. She has collaborated with Tommy Hilfiger to design a handbag to raise awareness and money for Breast Health Institute. She has studied English Literature from the University of Texas at Austin.

The “Golden Statute” eluded the “Wolf” for many years till Leonardo earned one for his film ‘The Revenant’. He acted in many movies such as The Wolf of Wall Street, Titanic, The Great Gatsby, Inception and Shutter Island. Even though Leonardo Dicaprio has not gone to a university, he took the initiative to complete his high school diploma, which he finally did through General Educational Development. Before that, he had attended the Los Angeles Centre for Enriched Studies.

Alumni Alliances celebrates these 6 alumni who received their Oscars and made their alma mater proud. Maybe it’s time you also connected with your alumni and found your fellow alumni’s achievements. Sign up now to join them and also stay connected via Alumni Insider for more blogs like this!